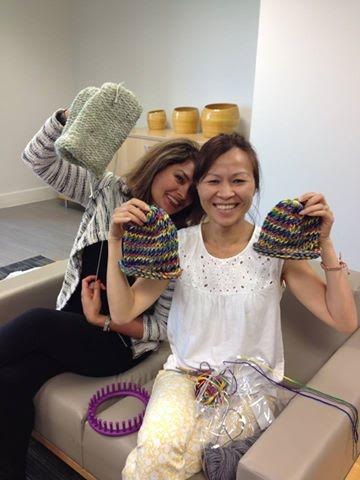 Lunch & Loom is an innovative way for the… 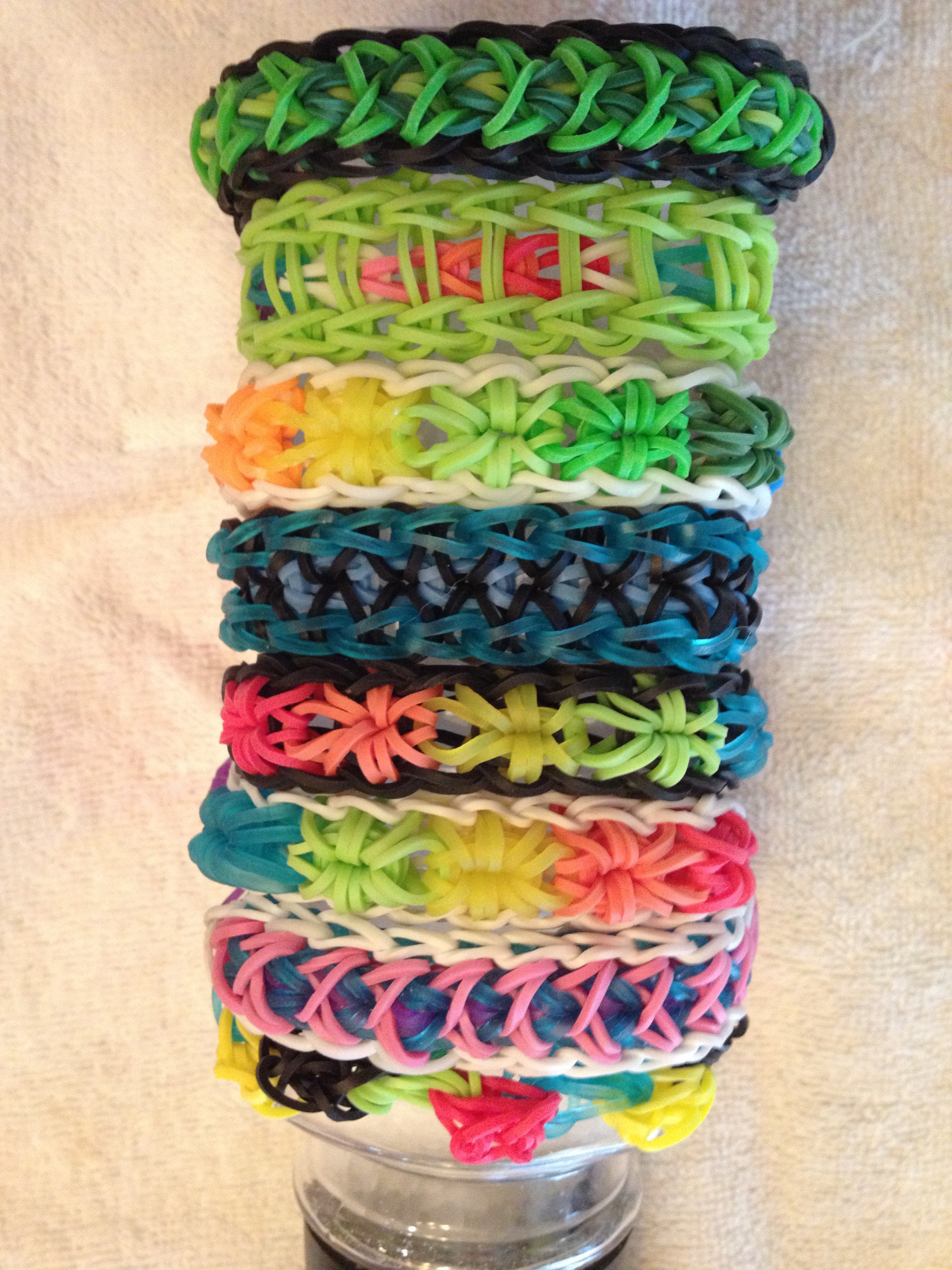 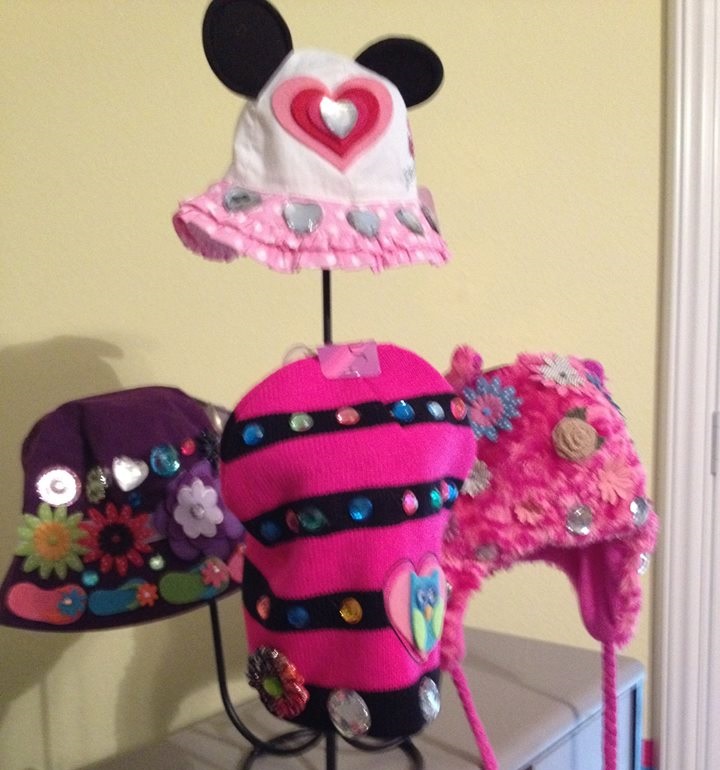 Donations: 100% of proceeds go directly to…

December 2015 WFAA did a news spot on Passing…

The idea for Passing Hats started when an acquaintance from high school reached out on Facebook, stating she was coming to Dallas for her daughter to be treated for cancer. I answered her and found out what colors her daughter liked best. Of course, it was pink and purple. I knitted a few hats for her and for some of the other children on the floor she was on. Being stuck in a hospital bed is not fun. I asked her to get out of bed and hand the hats out to the other kids on her floor. It helped her and brought a smile to her face, and Passing the Hat was born.

At the same time, Baylor University Medical Center in Dallas was opening their new cancer center. I went to the Cvetko Education Center and asked if I could teach their cancer patients and survivors to knit hats for their patients on chemotherapy. They loved the idea, and in March 2011, the program Passing the Hat started. I wanted the patients to make a hat while being infused (because infusion can take many hours) and Pass the Hat to the person sitting next to them. Since then, the name changed to Passing Hats, and we became recognized as a 501c3.

Exciting News: We are working with The National Ovarian Cancer Colation and their Faces of Hope program. We are placing a teal hat in one of their teal bags going nationwide.

I thank everyone who has helped this idea turn into a heartwarming and head-warming outreach program. ~ Ellen

Our Mission: Is to add warmth and comfort to every cancer patient through a hat made with love.